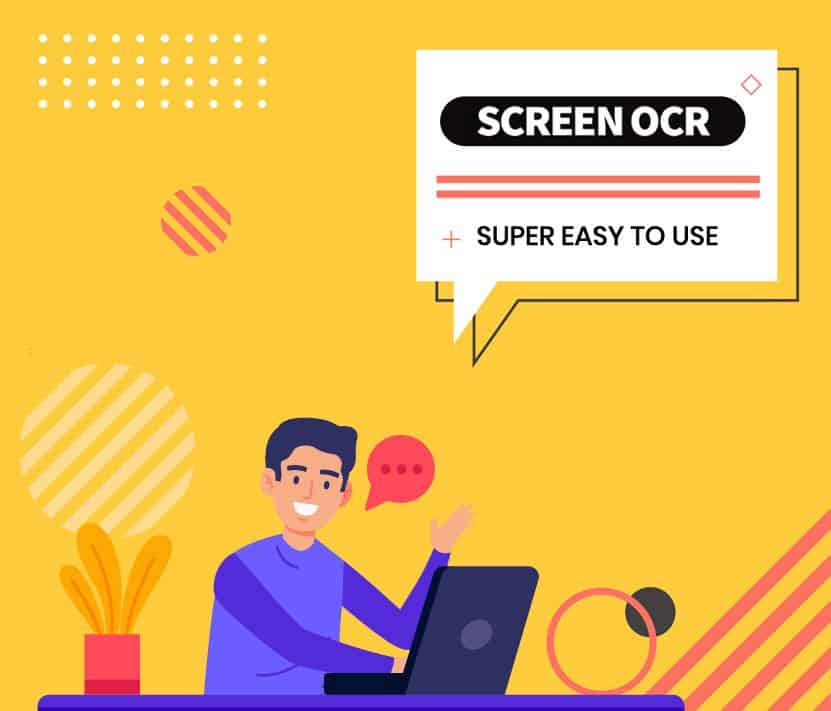 This smart application to help users to capture the screenshot and then extract the text from these pictures in the most efficient way. Quite simple to use and it deserves giving a shot.

EasyScreenOCR is a screen capture tool that allows you to extract text directly from a captured image.

EasyScreenOCR can be useful in cases where text needs to be extracted from a webpage without wasting precious time to retype it. Some pages block copying text, but this will allow you to take a screenshot and get the text you want simply. Once the text has been separated from the image, you can edit or modify it and then copy it to the clipboard.

EasyScreenOCR can be set to recognize numerous languages, supports hotkey deployment. It is easy to configure allowing you to save your captured screen as an image or a PDF.

How to Use OCR Screenshot on Your

If you are looking for a smart tool that takes a screenshot and process OCR, extract text from images and photos in a fast and convenient way, EasyScreenOCR would be the best choice. It could be your best, robust, and blazingly fast OCR program with an impressive OCR result.

The process is super-fast and easy.

Equipped with a powerful Google OCR engine, Easy Screen OCR can turn images into editable text with the highest accuracy. 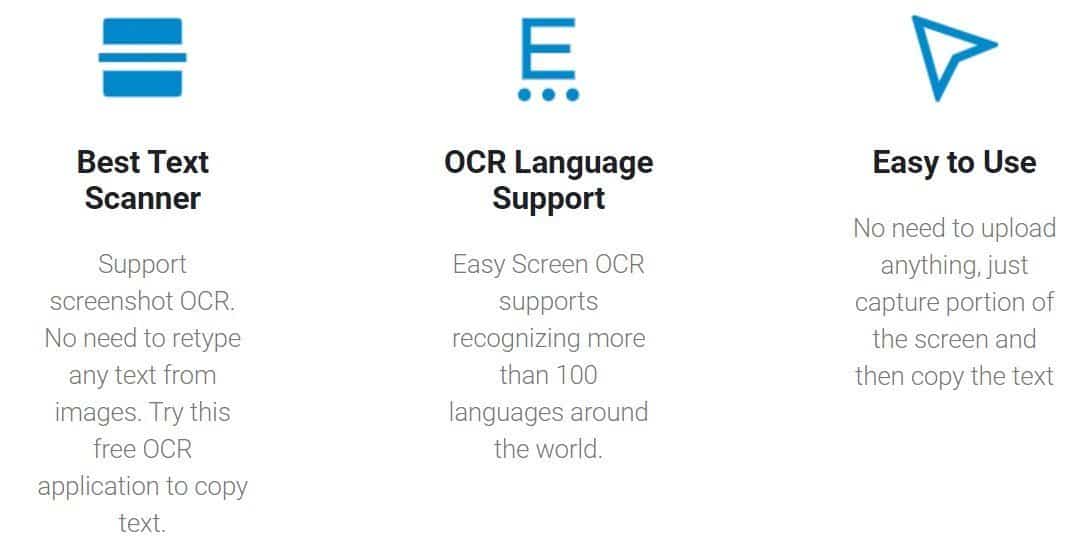 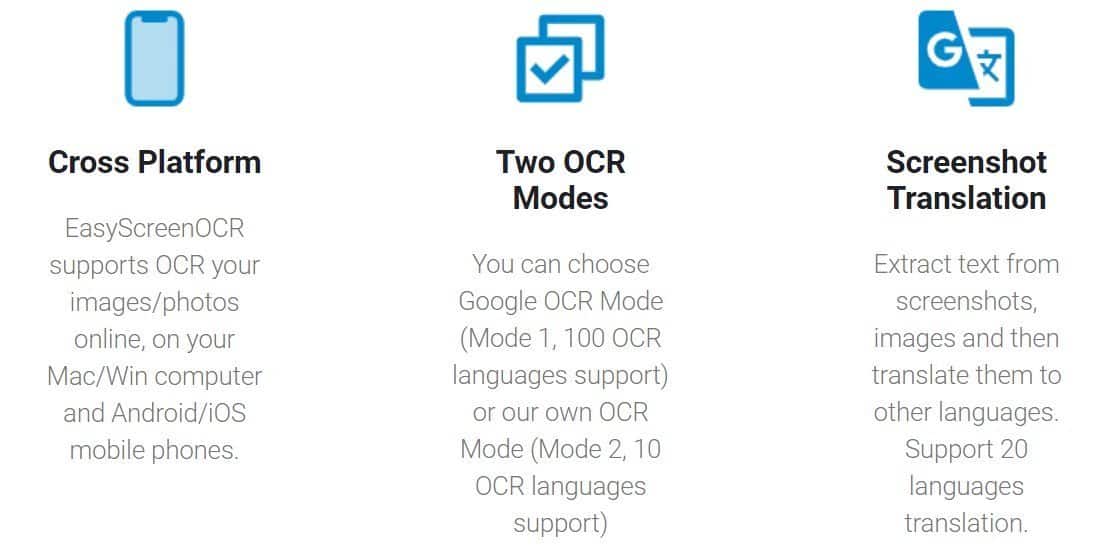 What Else EasyScreenOCR Could Do

With its intuitive options interface, you can configure advanced settings simply. Save your captured screen as an image or PDF. Set OCR language. Customize keyboard shortcuts. Configure general settings. 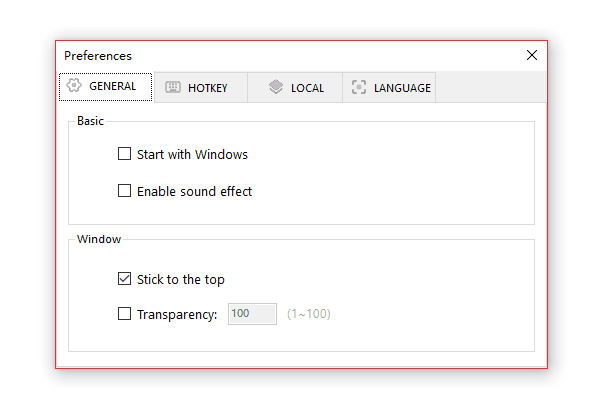 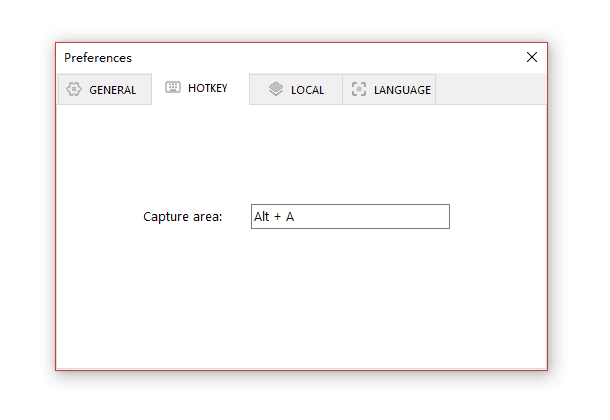 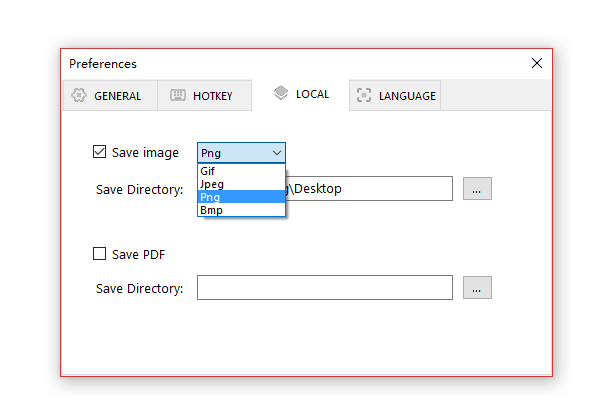 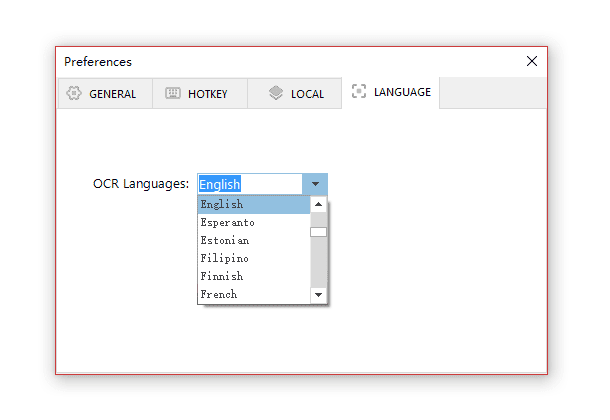 Powered by advanced and industry-leading translation engine, Easy ScreenOCR is able to process translation after the image has been converted to plain text. This program supports auto-detecting and 27+ languages. You can translate the screenshot directly. 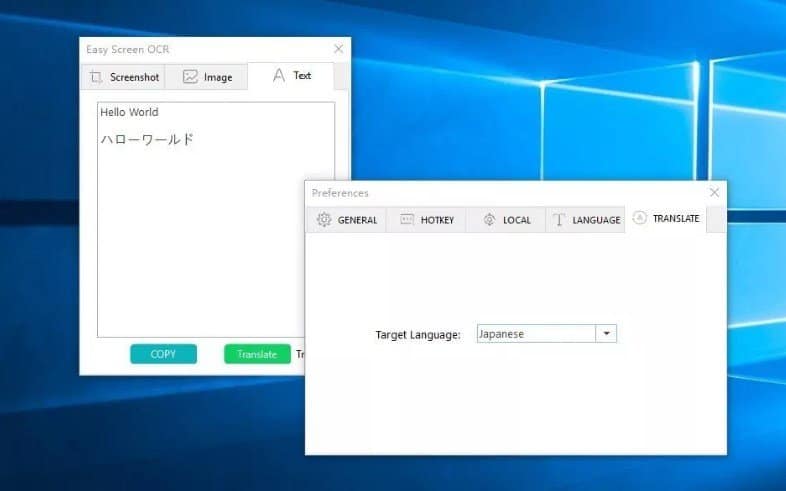 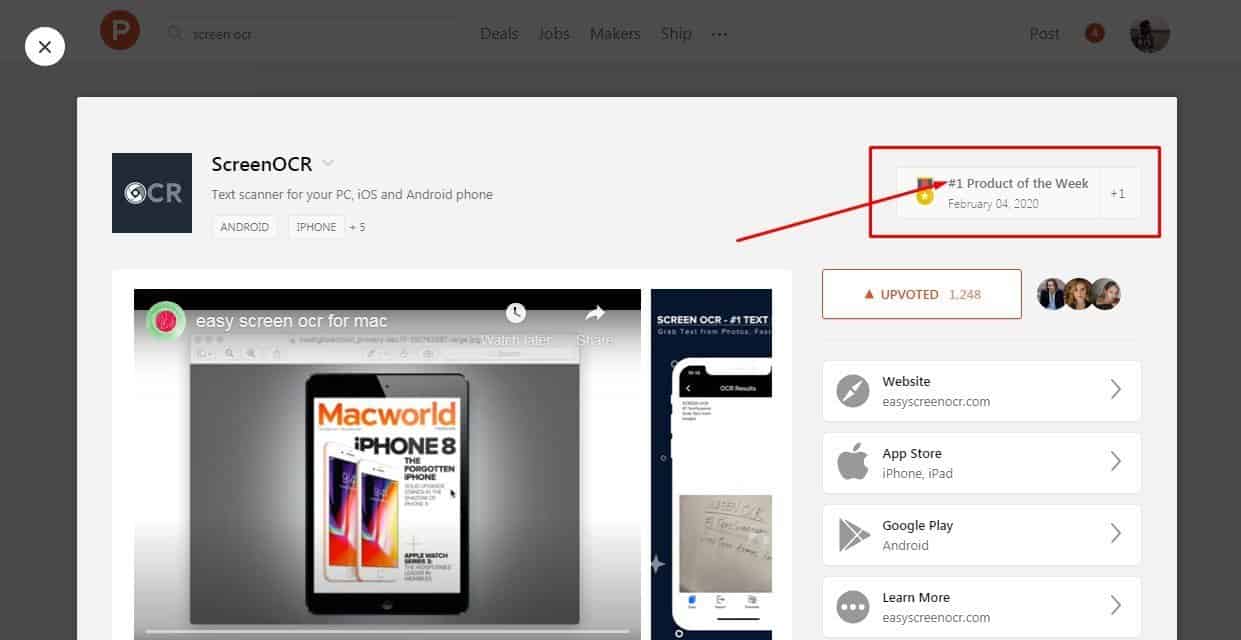 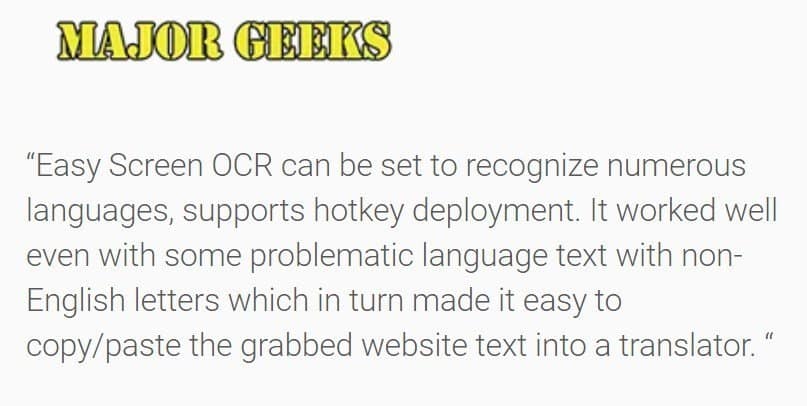 Join this Pre Booking and get a chance to win $10 Cash Back in your DealMirror Wallet Account.

Spread the word about us

Online Deals for Web Professionals DealMirror is an online deal website that offers massive discounts for web designers & developers. Deals are available for a limited time only.
Read More